Most engineers know that when an electromagnetic wave encounters an impedance discontinuity at any point as it travels from source to destination, part of the signal energy will reflect, creating noise and dissipating energy as radio waves and heat.    But the part they often forget is that the impedance discontinuity needs to be electrically long with respect to the signal transition time before the problem is visible on all but the most advanced test equipment.

It is true that changes in impedance should be avoided wherever possible to prevent reflections and energy dissipation.  But very small disturbances, such as the several-ohm decrease in impedance at right-angle corners, usually don’t matter at all.

Image driving your car along the highway and the driver’s side tires hit a puddle of water.  If the puddle of water is only 0.05 mm deep, it’s deep enough to see, but you likely won’t even know it is there, and the change in wheel speed might not be detectable.  But if the puddle is 50 cm deep, then the tire on the left side of the car will quickly slow down.

Something similar happens in PCBs.  Electrical signals in FR4 materials propagate approximately six inches each nanosecond.  Take a look at the rise-time/fall-time in your circuit.  If the rise-time/fall-time is 1 nanosecond, then a complete logic transition can take place within a 6-inch trace.  The energy from the harmonics in that signal will transition over an even shorter distance.  So for a quick rule-of-thumb, assume 1/6th the distance, or 1 inch per nanosecond as the threshold.  (This is a little shorter than other rules-of-thumb on this matter, but much easier to remember). Our friends across the pond might use either 2 or 3 cm/ns as the threshold since it is only an estimate.

Here’s what that means:  If you have a 1 nanosecond rise time, a minor impedance discontinuity needs to be longer than 1 inch before it will cause measurable signal reflections.

The myth of Right-Angle Traces for Digital Lines

Right angles on PCBs are such a minor drop in impedance, over such a short distance, that they simply don’t even warrant consideration unless you are designing something with rise-times that are less than 100 ps. 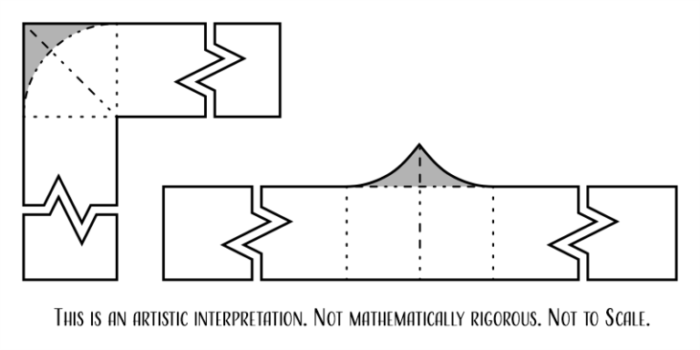 PCB Designers usually give high-voltage and high-speed signals the highest priority of all of their nets — meaning they get routed first, and other signal lines have to route well around them.

If your project runs a low-speed (10 ns rise-time) differential pair a few centimeters between the chip and connector, you don’t really need to worry about high-speed design practices meant for 50 ps rise times.

The first step in any high-speed design happens right after your schematic is finalized and before you route the first trace.  Call your PCB manufacturer and tell them you need trace and space guidelines for a high-speed net.  Fabricators only guarantee impedance to be within ±10% for normal processing (±5% in extended processing).

Many free online impedance calculators are not accurate enough because they cannot take into account real-world variables such as squeeze out, epoxy content, and fiberglass weave.  PCB fabricators often provide simple stackups to their customers, (Royal provides all stackups free as a value-added service.)  The stackup engineers will ask several questions, such as what board thickness, copper weight, number of layers, and dielectrics you plan to use.  The engineer will then provide you with specific trace and space guidelines using materials that are cost-effective and readily available.

The provided trace & space guidelines only work for the layers they are calculated on.  If you plan to change layers, you will likely have to change trace and space widths as well.  Additionally, when routing your traces, you should not do anything that will change the impedance of your traces such as running them above or below traces on adjacent layers or routing them too close to stitching vias.

Here are some impedance calculations for an 8-layer board a Royal Circuits customer used.  Note the difference between the design line and actual line width.

One other thing to note — the distance between copper layers 1-2 and 3-4 is small compared to layers 2-3.  The best design practice would be to route power and signal return paths between the closely spaced layers — but we’ll save that for a future lesson. 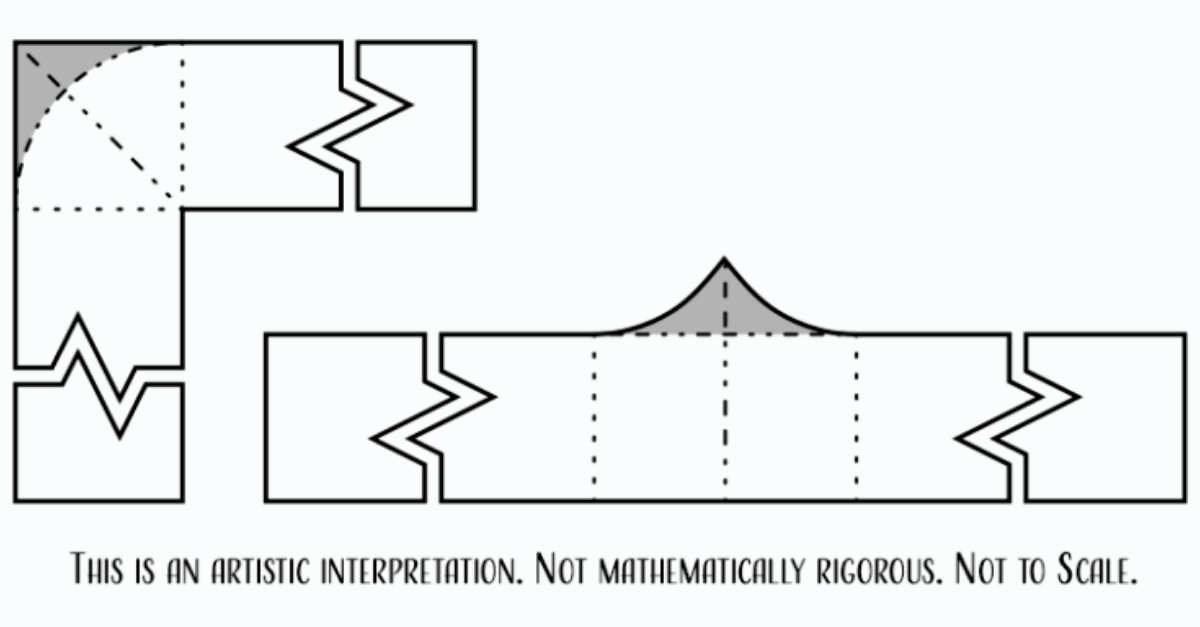 Most engineers know that when an electromagnetic wave encounters an impedance discontinuity at any point as it travels from source to destination, part of the signal energy will reflect, creating noise and dissipating energy as radio waves and heat.    But the part they often forget is that the impedance discontinuity needs to be electrically… View Article
Read More 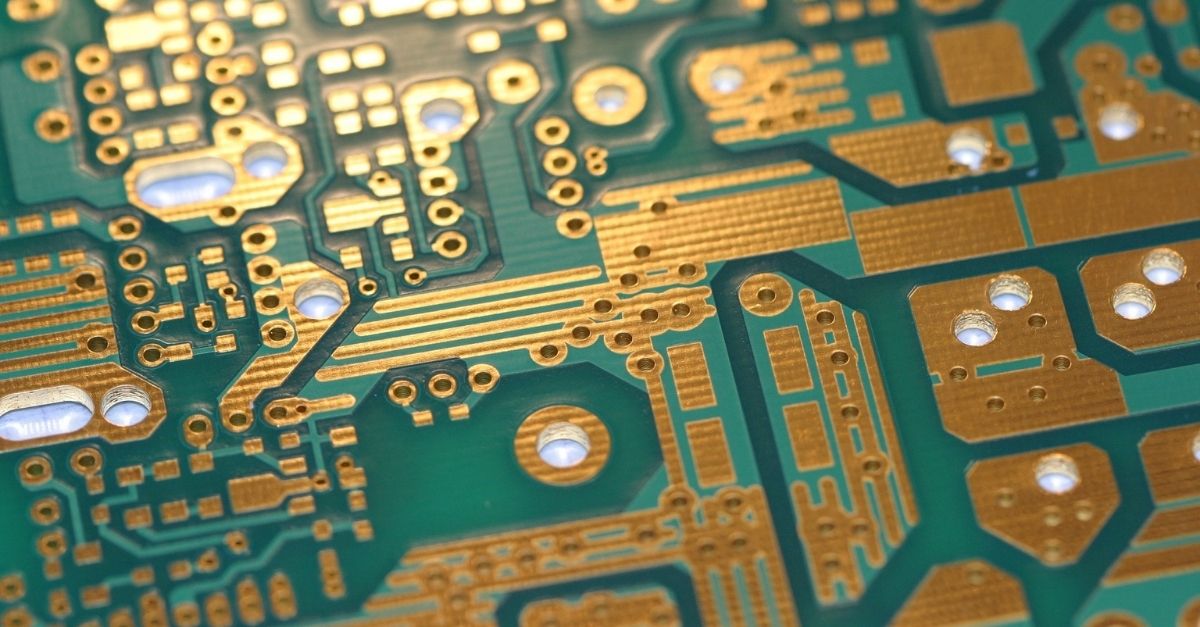 Harsh-environment and high-reliability engineering often go hand-in-hand. Yet for the aerospace industry, military and defense organizations, the cost of failure can often be measured in hundreds of lives or millions of dollars lost. Consequently, engineers have to pay particular attention to design choices. Watch this webinar replay for important design considerations including: Thermal Expansion Via… View Article
Read More