2021 Component Crisis: Why It’s Happening and What You Can Do

It’s June of 2021, and PCB Designers cannot get the electronic components they need to manufacture their designs, and engineers want to know why. The answers can be broken down into four “C’s”: Covid, Cars, Cell Phones, Computers.

When the global Covid-19 pandemic swept through the world in 2020, lockdowns and restricted travel left the U.S. car rental industry in tatters.  Hertz, Enterprise, Avis, and others buy new cars and sell used cars, but they profit from rentals.  With no one to rent their cars to, these rental companies sold their fleets on the used car markets.  With the world opening back up, there is greater-than-normal demand for new cars since the rental companies need to replenish their fleets.  But new cars need microchips and other components, and only one manufacturer has part availability with a three-month surplus:  Toyota.

Taiichi Ohno pioneered “Just-in-time” manufacturing processes as part of Toyota’s post-war-occupation strategy to compete with the larger auto-makers in the West. At the time, Toyota had less capital, less storage space, and less credit than their better-heeled counterparts, so they adopted a procurement strategy that minimized stock-on-hand. Other manufacturers saw Toyota’s success and followed suit. But, unfortunately, the other automakers didn’t realize that Toyota minimized stock on hand only where it made sense to minimize stock on hand. As Toyota grew, it kept an eye on supply-chain issues using its Kanban system. When supply chain delays began to appear, Toyota would adapt and place supply orders sooner than usual. But since other automakers had only copied the part of Toyota’s method where they kept limited stock on hand, they failed to adapt to the shifting market conditions. Now with more cars needed to replenish rental fleets, Toyota, with its 3-month supply of chips, is the only automaker that isn’t experiencing a production-line slow-down. In 2020, 11.4% of all semiconductor sales went into automobiles, according to World Semiconductor Trade Statistics (WSTS).

As of 2020, the number of cell phones in use in the U.S. stands just shy of 300 million devices. Apple and Samsung dominate the U.S. cell phone market, with LG in a not-to-distant third place. In concert with cell-phone carriers, these companies have conditioned U.S. consumers to replace their phones with the newest version every two years, especially if users want to take advantage of the superfast 5G network that is just starting to dot the landscape. That means hundreds of millions of new devices, each with hundreds and perhaps thousands of components, will roll off the production lines each year. And those parts have to come from somewhere. Companies as large as Samsung and Apple typically get priority delivery from component manufacturers.

And carriers are installing new cell phone towers across the nation that support 5g technology. This hyperfast transfer protocol operates at a higher frequency but has a shorter range than previous technologies, so it’s not a matter of swapping a box. New towers must be erected across the nation as well. In 2020, 31.2% (WSTS) of the global semiconductor market was communications equipment.

In 2020, the world went home.  Covid shuttered workplaces, and businesses that did not want to shut down had to find a way to maintain employee productivity.  Schools had to find a way to keep the students engaged.  Hospitals had to create virtual appointments for their patients.  And all of the activities required computers and tablets.  Students, Teachers, Managers, and Employees all needed new technology to allow them to telecommute.  In 2020, PC/Computers occupied 32.3% (WSTS) of the global semiconductor market.

5 Ways to Keep Projects on Track

Until supply and demand even out, engineers and buyers must find new ways to cope with the current component shortage. Below are five recommended strategies to help keep projects on time and on budget despite the challenging conditions:

It is important to remember that just a handful of companies have the lion’s share of the automobile, computer, and cell phone industries.  So when these large companies place huge orders with manufacturers, it behooves the manufacturers to keep their best customers happy, and those customers get priority over everyone else. Unfortunately, that leaves the rest of us wondering when we will get a sense resistor or a microcontroller for our next design, and at this point, the tea leaves are too disintegrated to read. 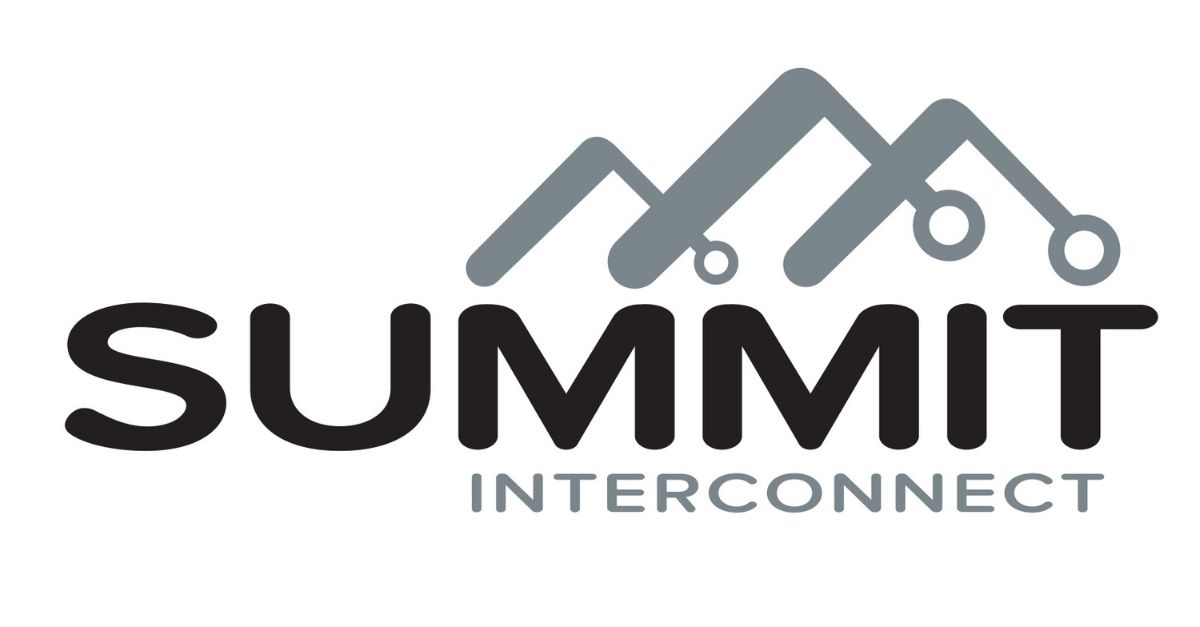 The combination solidifies Summit’s position as one of the largest privately owned printed circuit board (PCB) manufacturers in North America with a  footprint that will now encompass eight manufacturing facilities. The acquisition significantly broadens the scope of Summit’s product offering while expanding the company’s business portfolio of key customers and end-markets. Summit Interconnect is pleased… View Article
Read More 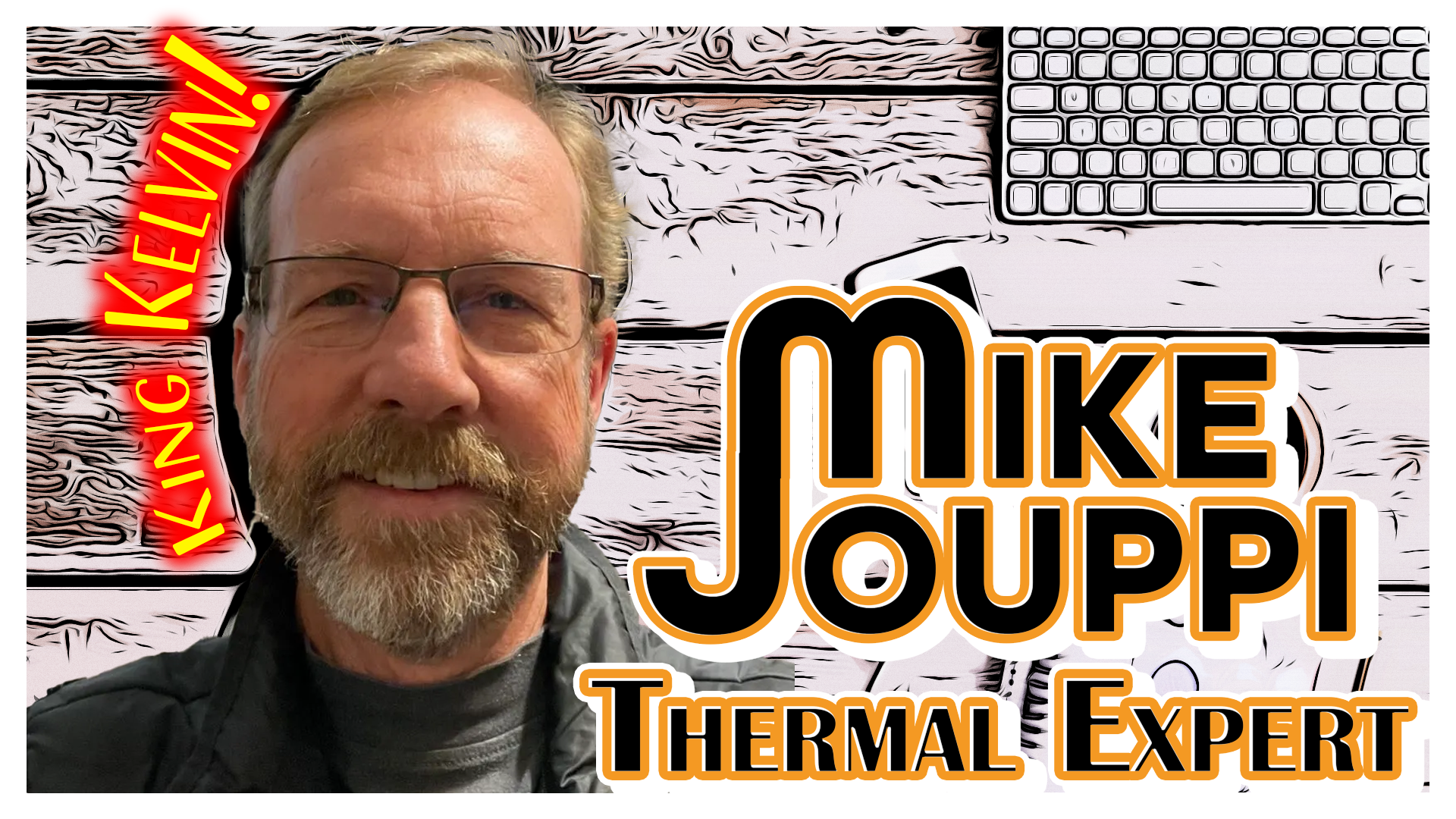 Ever wondered how many vias to use in a thermal package? Or how to route high current traces in small spaces? Good news! Mike Jouppi is back! Check back for a recording of this important PCB resource. In the meantime, feel free to download the Thermal Resistance calculator discussed live.  Download Thermal Resistance Calculator
Read More 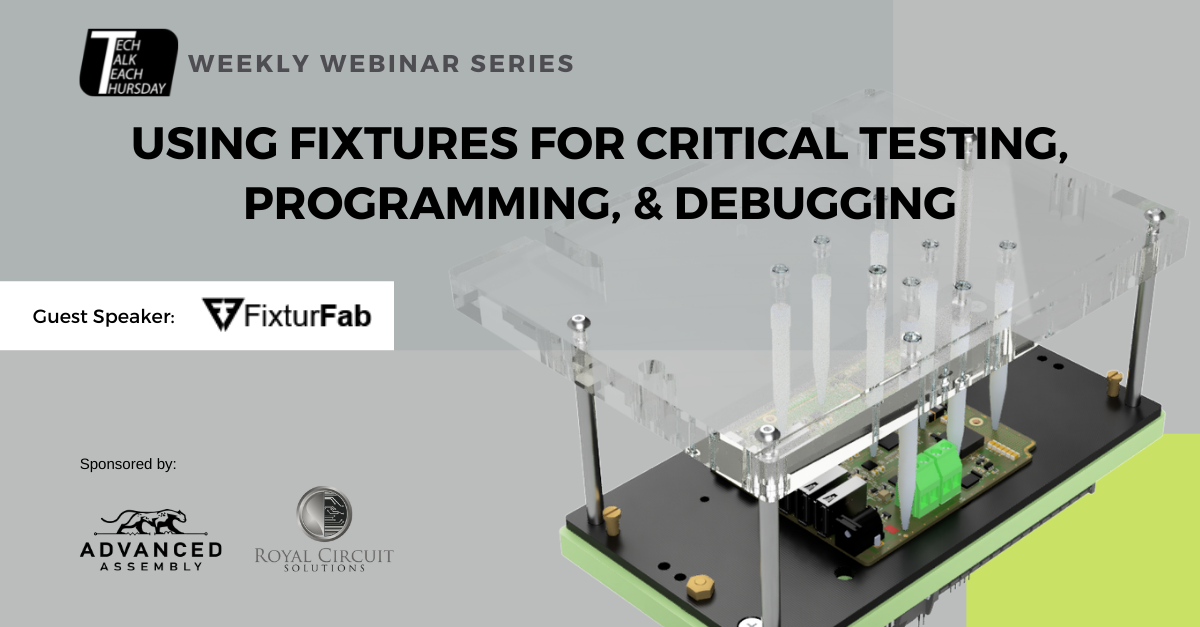 In today’s high-tech world, electrical engineers have many choices when it comes to designing their PCBs, including what type of laminate to use. Laminates form the foundation for a high-functioning PCB. In this on-demand webinar, learn how to select the right laminate for your project based on material properties, suppliers, types and more.
Read More