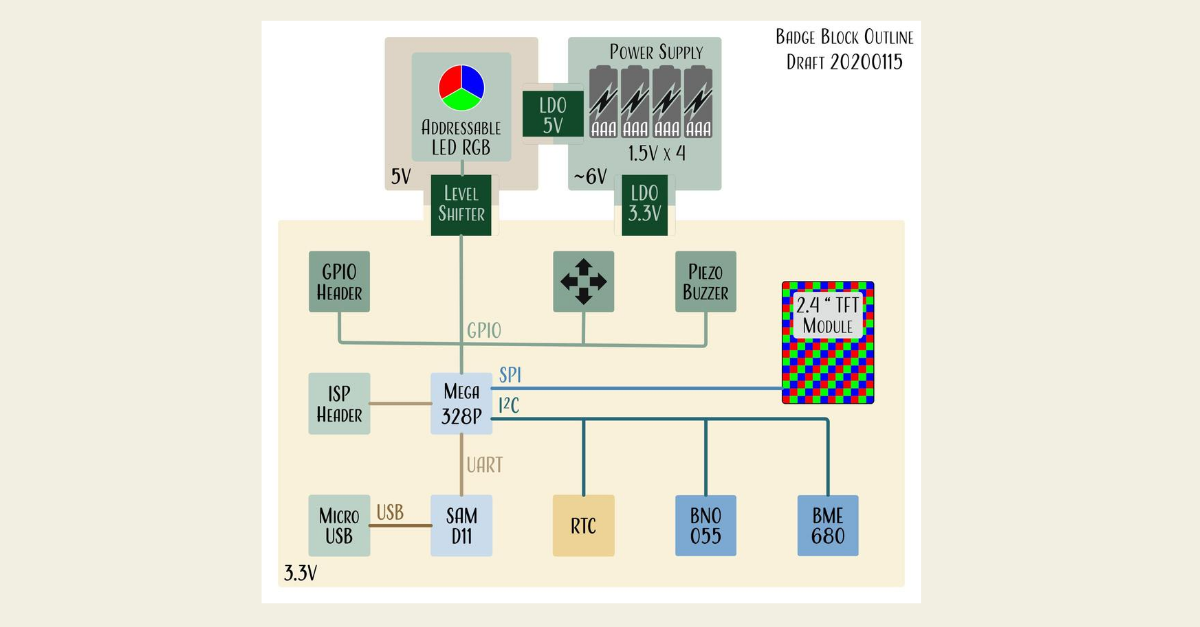 Below is the basic block diagram for a circuit.  The job of an electrical engineer is to determine how to make each of the blocks and each of the data buses work correctly without interfering with any of the other parts of the circuit.  In the blogs that follow, we will look at each circuit element in greater detail.  Each block is converted to a schematic. 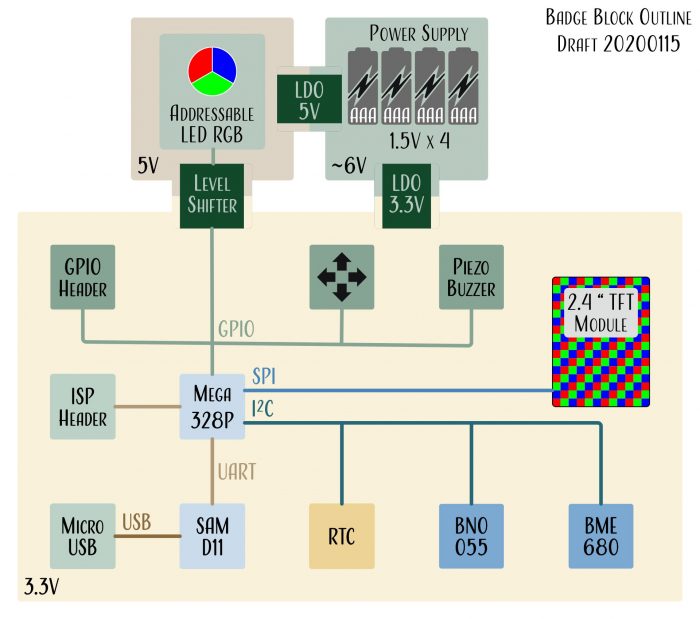 The power in the circuit diagram above is delivered by batteries. The batteries feed a low-dropout (LDO) linear regulator that provides 5V to power the addressable RGB LEDs as well as a 3.3V LDO that powers the rest of the circuit. A logic-level translator will convert the Mega’s 3.3V logic outputs to 5.0V logic inputs.

Serial Data Bus
Four serial data buses are present in our circuit example and are used to transfer information.

Unless you are a fan of fire, it is not a good idea to use multiple power sources at once.  Engineers cannot depend on users to remember to disconnect one source before they connect another.  Passive or active measures must be used to prevent multiple sources from powering the circuit at the same time.  The simplest option is to use a break-before-make selector switch.  Adding a switch increases the BOM cost, and mechanical devices are prone to failure.

Let’s take a look at the four options available for power sources: Nothing attached, only battery power, only USB Power, and both usb and battery power.

With the battery attached and the switch turned on, current flows through to the 5.0V LDO and through Q3 and Q4 to the 3.3V LDO and out to the rest of the circuit.  R3 keeps the gate potential of Q3 and Q4 at 0V.  At the same time, the gates of Q1 and Q2 are energized, stopping reverse conduction of current through the circuit.

With the USB power connected, R2 keeps the gate of Q1 and Q2 and ground potential, which keeps Q1 and Q2 conducting current between the source and drain.  At the same time, the gates of Q3 and Q4 are connected to the net that connects Q1 and Q2, closing the conducting paths between Q3 and Q4 drain and source, which prevents the backward flow of current.

When both sources are energized, the 5.0 V LDO generates a potential difference at the gates of Q1 and Q2, shutting off the conduction path across the drain and source, stopping USB_VBUS current before it ever gets a chance to enter the rest of the circuit. 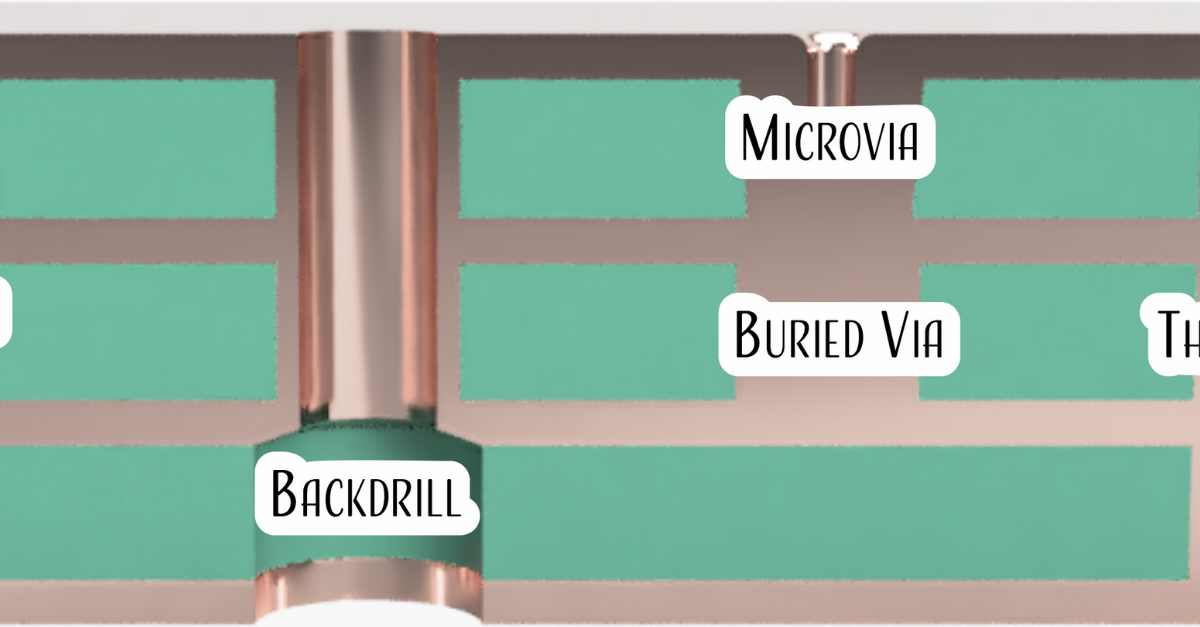 Basics of Back Drilling – Webinar

Back drilling technology reduces reflections in high speed nets. It is the preferred fabrication method in high-speed designs. In this webinar recording, learn the process of back drilling, main advantages, design parameters and more. Download the presentation slides here > Backdrilling_Presentation Slides
Read More 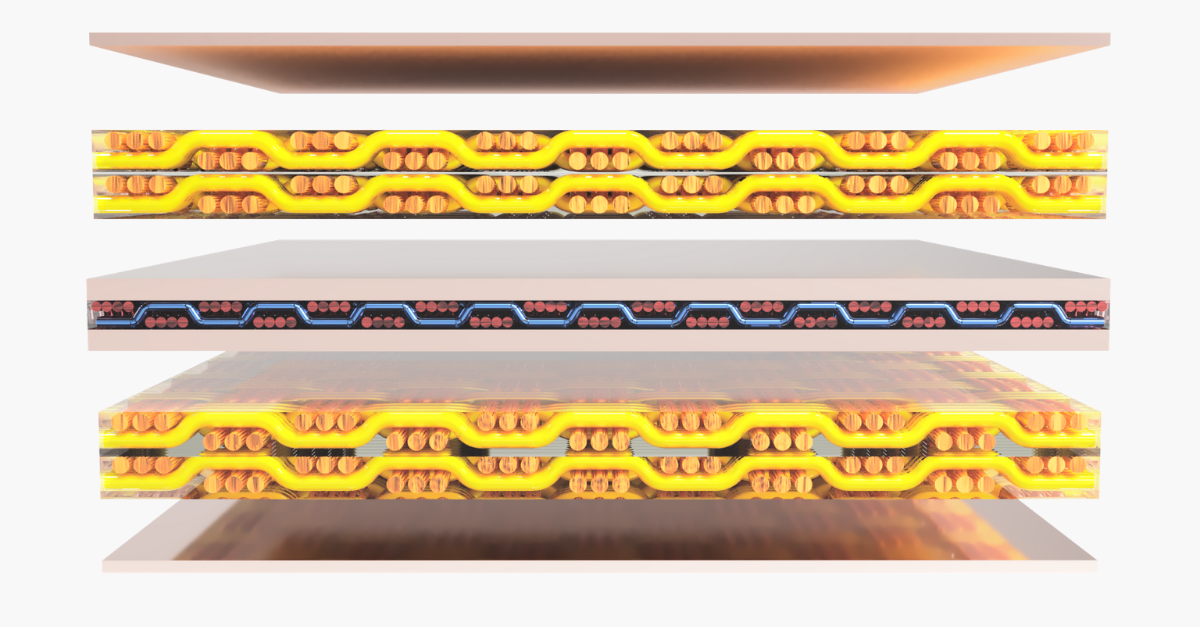 Build a Better Via Stack 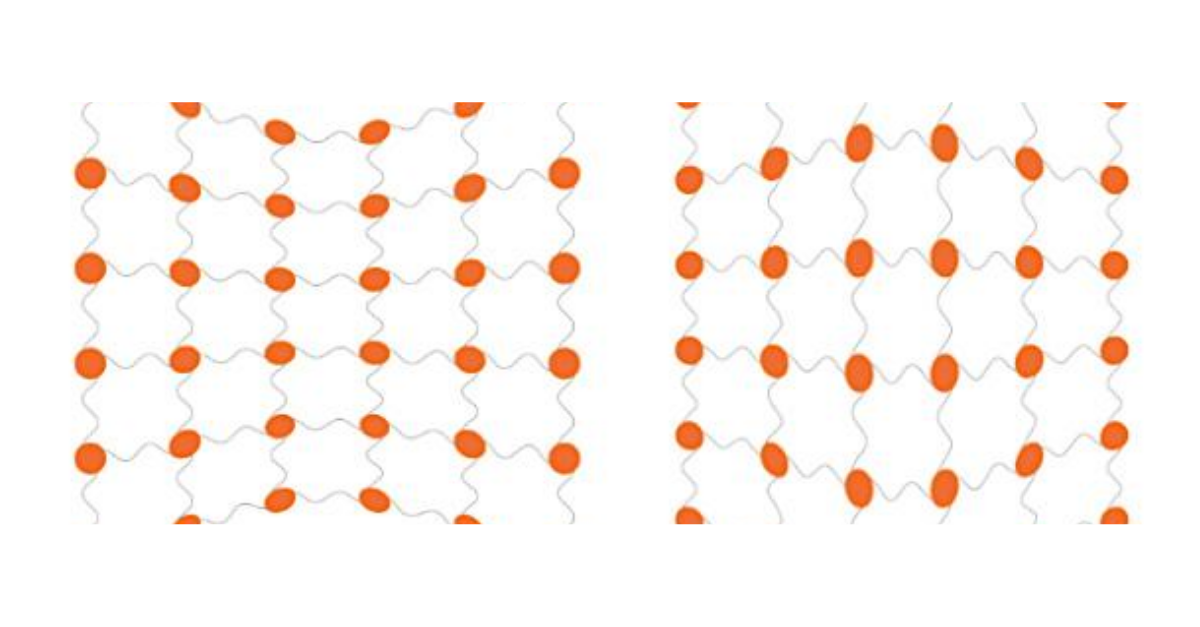